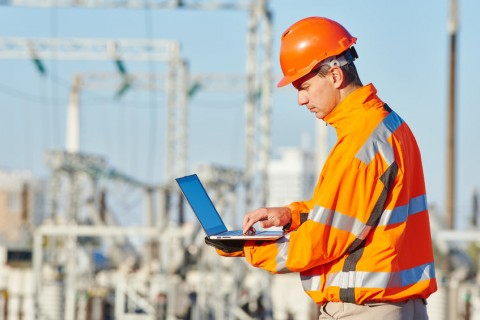 There has been a significant drop in Australia’s migrant intake this financial year so far, and the total numbers are expected to fall short of planned figures. The declining trend is continuing on from the last financial year, where overall visa approvals were down from the planned 190,000 to 183,000.

The decrease is represented in most of the visa categories, however the drop is greatest in skilled independent and employer sponsored work visas.

In the first six months of this financial year, employer sponsored visas decreased from 22,843 to 16,047 - most likely a result of the changes to the 457 visa program, which was replaced by the TSS Visa.  Also, skilled independent visas dropped from 24,289 to 20,989.

There has also been a downward trend in visas sponsored by states, territories and in regional areas.

However, the business innovation and investment visa approvals have remained at the same level as in previous years.

Many are reporting that the decrease can be attributed to Government policy, with Home Affairs minister, Peter Dutton, stating that the Government would consider reducing immigration numbers "where we believe it's in our national interest”, indicating that increased migration can put a strain on traffic and infrastructure, increase housing prices, and place a burden on hospitals and schools.

Additionally, in July 2017, a deal was reached between the Australian and New Zealand governments enabling New Zealanders who have been living and working in Australia for five years to apply for the Skilled Independent 189 visa, a permanent residence visa providing a pathway to citizenship. Since it was introduced, more than 9,000 people have applied. This may be impacting on skilled migrants from other countries who would otherwise have been granted visas.

Another factor that will most likely have an effect on the number of employer sponsored visas is the Skilling Australians Fund levy, recently introduced by the Australian Government. The levy requires employers to pay additional fees when sponsoring an employee on a TSS visa, making it much more expensive for Australian businesses.

The benefits of increased migration to Australia

A report released by the Treasury and Department of Home Affairs found that migration has a positive impact on Australia’s wealth.

It is estimated that migration will add up to 1% to Gross Domestic Product (GDP) growth from 2020 to 2050, as it counters Australia’s ageing population. The main reason for this is that the majority of migrants are of working age on skilled visas, and are directly contributing to the economy, filling skills shortages and improving the country’s productivity (as well as paying taxes).

Migration numbers by countries in 2017

Previously, the majority of migrants have come from the United Kingdom and South Africa, however this is changing. Below lists the top ten countries of origin for migrants in 2017:

It has been predicted that the population in Australia would reach 40 million by 2060, however this number is widely decided by immigration numbers, and could prove to be inaccurate if visa approvals continue to fall as they have been over the last 2 years.

While the number of visas granted is decreasing, you can still apply for an Australian visa, as long as you meet the requirements. It is very important to meet requirements for a successful outcome. Contact Work Visa Lawyers if you would like assistance.

Work and Holiday 462 visa available for second year! Great for those from eligible countries including USA, Spain, Argentina, Chile, Malaysia and more!

Why the Australian Global Talent Independent Visa is so hot right now!

What we know about changes to the skills points test, including partner points