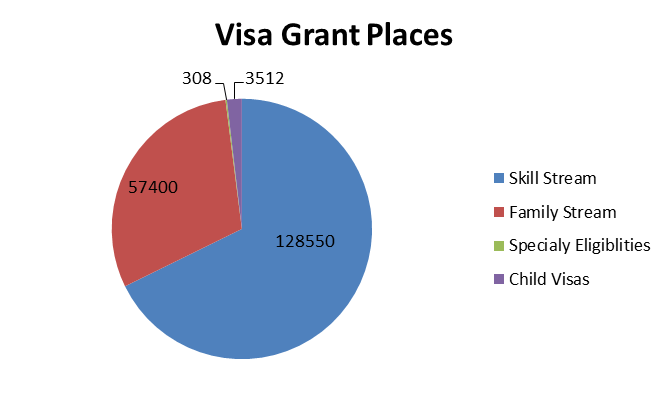 Out of total permanent visa places, the Skill stream accounted for 67.7 per cent of the total 2015–16 migration programme outcome

At the major group level of the Australia New Zealand Standard Classification of Occupations (ANZSCO), the top three major occupation groups for primary visa grants in the Skill stream were Professionals (64.8 per cent), Technicians and Trades Workers (17.7 per cent) and Managers (9.9 per cent).

Within the Skill stream:

Occupations of Primary applicants in the Skill stream: The composition of the 457 programme

DIBP also published the “Subclass 457 Quarterly Report, quarter ending at 30 September 2016”, with the tables below outlining the composition of the 457 visa programme for 2016-17 in terms of applications granted as of 30 September 2016. Find out if you qualify to live and work in Australia

News 26 November 2021
On 25 November 2021, the Department of Home Affairs announced some much anticipated changes to the Graduate Visa program - 485 Graduate Visas are going to be extended, at last!  The announcement comes as a huge relief to those who were granted Temporary Graduate Visas but rhwen stranded outside of Australia during the Covid pandemic. It has taken months of campaigning but finally the Australi...

Australia To Welcome Back Students, Graduates, Workers & More - This December!

News 23 November 2021
BREAKING NEWS Prime Minister Scott Morrison has formally announced that Australia's international borders will be reopening on 01 December 2021 to fully vaccinated visa holders - yes, it's finally happening!  As of December, you will be able to travel back to Australia without needing a travel exemption. All you need is an eligible visa and a vaccination. 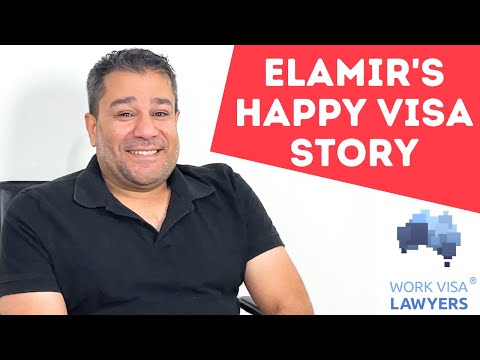 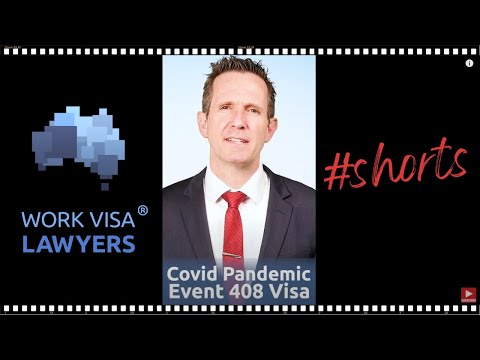 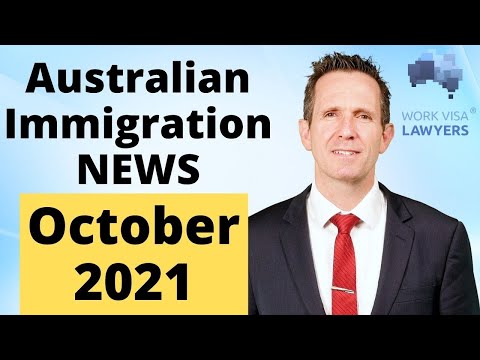