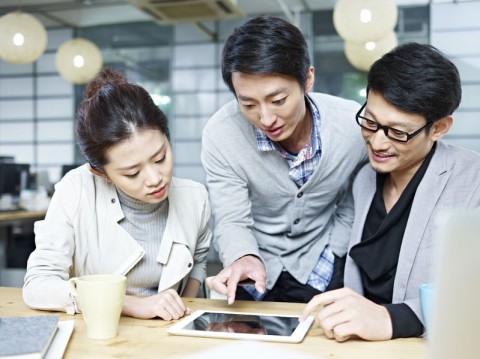 With the new program year just getting underway, there have already been some trends emerging and changes to eligibility in the skilled migration space.

The latest report on invitations issued by the Department of Home Affairs for the Skilled Independent subclass 189 visa shows a return to levels not seen since March 2019.

The beginning of a new program year saw 1000 invitations issued for the subclass 189 visa in the July round. This was a big increase on the 100 invitations being issued per month since April this year. The minimum points cut-off score has been reduced back to 80 after increasing to 85 last month.

The report also includes invitations issued for the Skilled Regional subclass 489 visa (family sponsored stream). These have increased to 100 for the July round after only 10 per month were issued over the past year. The minimum points cut-off score has also been reduced back to 80 after increasing to 90 last month. This could be a sign that the Department is addressing a back-log of these applications before the transition to the new subclass 491 visa.

The most significant of these is that invitations for the subclass 489 visa will close on 10 September. This is more than 2 months before invitations will start being issued for the new subclass 491 visa on 16 November. How each state and territory government will deal with this closure is still unknown. In the case of Tasmania, where the published processing time is up to 12 weeks, they have advised applicants to lodge their applications 'by early August at the latest'.

In early July, Immigration SA commenced its new program year with an expanded list of 275 occupations available for general state sponsorship. There were also a further 223 occupations available under its 'special conditions' categories. A high demand for nominations has seen 79 of the 275 occupations on the general state sponsorship list switch to being only available to candidates that can meet one of four 'special conditions'. However, many of the affected occupations have been further restricted with the removal of the high points and chain migration pathways. This means that only those that meet the 'international graduate of SA' or 'work in SA' requirements will be able to access these occupations.

There are a further 14 occupations currently listed as 'low availability'. This means that they will be next to be only available under the 'special conditions' requirements.

For applicants using the 'high points' pathway to access a greater range of occupations, Immigration SA will be increasing the score required from 80 points to 85 points from 26 July. They have also flagged another increase in the future to 90 points if demand remains strong.

So the best way to access South Australian state sponsorship in the future will be to either study in SA and meet the international graduate requirements or find skilled work for at least 12 months. These pathways still offer access to the broadest range of occupations.

Unlike other jurisdictions, in NSW each Regional Development Authority (RDA) participates in the subclass 489 visa state sponsorship program. Of the nine regions participating, only Murray, Northern Rivers, and Southern Inland indicate that they are currently accepting applications. The regions of Central West, Far South Coast and Orana have all notified they will be accepting applications in early August.

RDAs tend to undertake short selection rounds, rather than operating a 'first come, first served' model. This can make the process more difficult and unpredictable.

Hong Kong to get Priority for Australian Visas

Australia To Welcome Back Students, Graduates, Workers & More - This December!