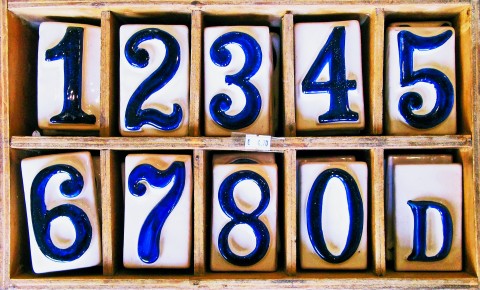 We have been keeping on top of the 2020 state nomination changes in our updated blog here: https://www.workvisalawyers.com.au/news/all/state-territory-nominations-opening-for-190-and-491-visas.html

What does this mean?

The interim allocations are focused on relieving the impact of the pandemic (in both a health and economic sense) on Australia.

Some states have received a more generous allocation.

Given how deeply affected Victoria has been by the pandemic, it is understandable that their allocation is the highest at 23%. This will enable them to firstly bring more healthcare workers into the state to handle the health situation and secondly, to attract more business investment into the Victorian business and investment environment.

However, we note that it is generally expected that further allocations will be given following the 6 October 2020 budget. These allocations are intended to only last approximately 1 month.

With 21% of the total interim allocation, South Australia is the second highest, ahead of even New South Wales.

Particularly among the regional states, South Australia is quite attractive compared to others.

It is interesting to note that permanent migration is emphasised by the balance of these interim allocations.

In total, there are 1024 nominations allocated for the business program.

Most of these have been given to Victoria, New South Wales and South Australia (in that order).

This business visa interim allocation news comes soon after the news that 188 visa holders are now permitted to enter Australia.

Who Has Actually Received a Global Talent Visa 858 in Australia?