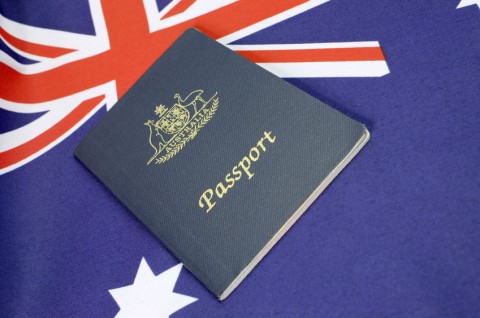 On 20 April 2017 the Australian Department of Immigration and Border Protection (DIBP) announced that changes are being introduced to the Australian citizenship requirements. The changes include:

- Increased residency requirements (from one year to four)

The changes are meant to be in effect once the Australian Citizenship Legislation Amendment (Strengthening the Requirements for Australian Citizenship and Other Measures) Bill 2017 (the Bill) gets passed in Parliament. Unfortunately applications yet to be decided were also put on hold until the Bill can be passed.

On 18 October 2017, the Bill was struck down and thus the new requirements will not be implemented, at least for the time being.  Applications are now being assessed under existing requirements. From the DIBP website:

If you applied for Australian citizenship before, on or after 20 April 2017, your application will be assessed against the eligibility criteria in place when you applied. If your application has not yet been finalised, we will write to you when it reaches the next stage of processing, or if we require any further information or documents.

Independent senator Nick Xenophon and Nationals MP Matthew Canavan were ruled to be eligible for Parliament.

This is an ongoing development in the topic of Australian citizenship, for Australia migrants and politicians.

This information is accurate on 27 October 2017.

Do you need help with an Australian visa or Citizenship application?

WHICH ENGLISH TEST IS THE BEST FOR AUSTRALIAN MIGRATION?