The comments of opposition leader Steven Marshall are reported by Journalist Liam Mannix.  On 27th September at the Urban Development Institute of SA lunch at the InterContinental in Adelaide Steven Marshall said:

“Certainly I will be sitting down with my Coalition federal counterparts as early as I can to talk and to lobby them about preferential immigration status for us here in South Australia,”

“Yes, some people could say we’ve got that at the moment … and so does Western Australia, which sort of nullifies any advantage that we’ve got.

“The regional status that we’ve got, the advantage that we had for quite a considerable amount of time where we were making up some ground, or at least diminishing our flows out of the state, was really before WA got its own regional immigration status.

“So that’s not the advantage that it was.”

Immigration SA makes big changes including extending off-list sponsorship to SA graduates of vocational courses – but only to 30 June 2013! 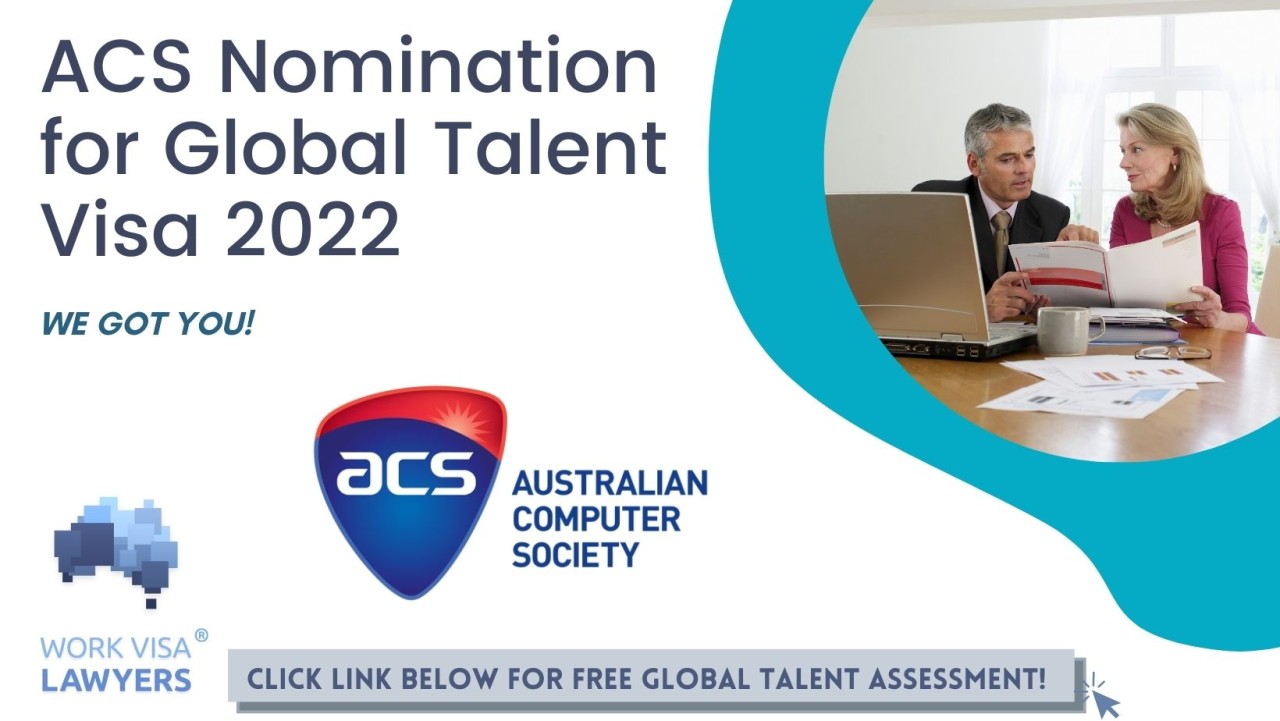 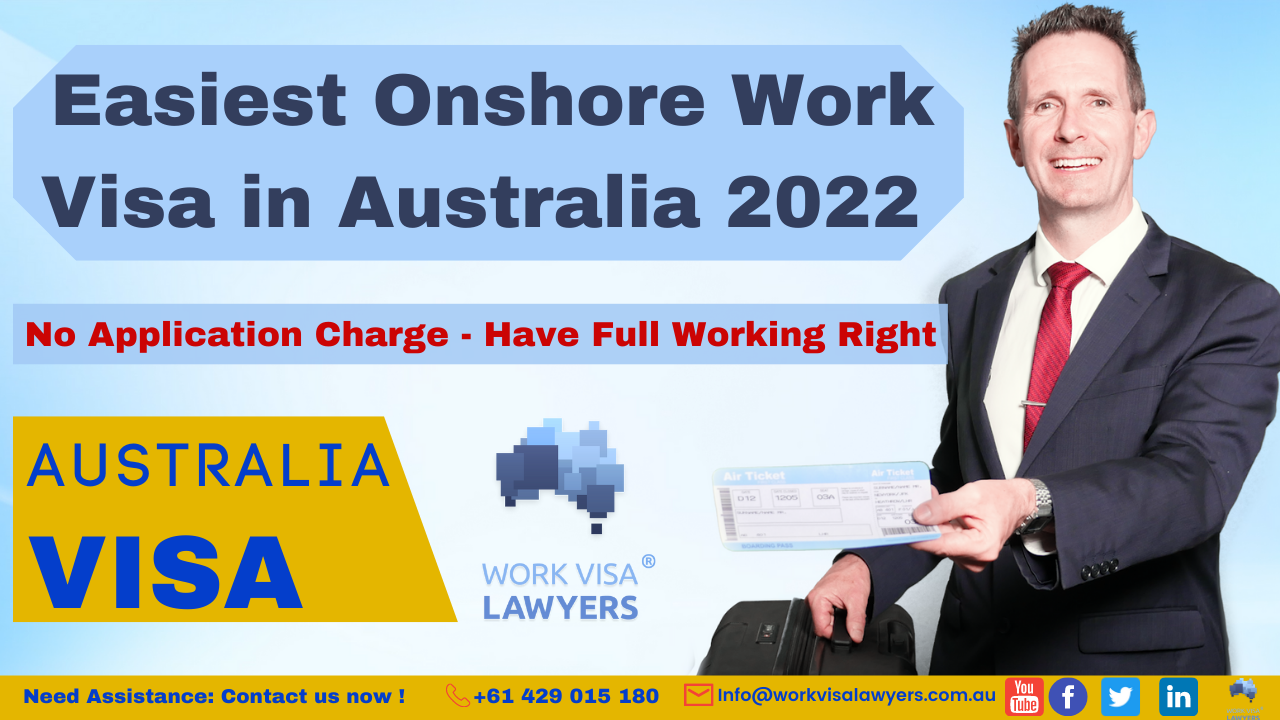