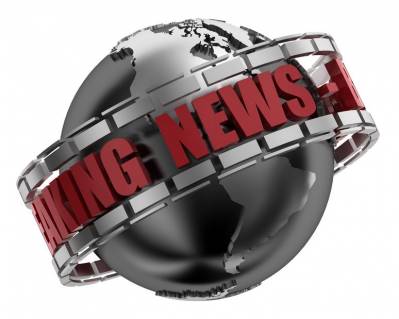 The Assistant Minister of Immigration and Border Protection, Senator Michaelia Cash, has announced the finalisation of guidelines for Designated Area Migration Agreements (DAMAs).

·  allow for some semi-skilled occupations

A pilot agreement has been finalised with the Northern Territory Government.

Media responses on the DAMAs:

Here is a media report on some speculation as to the effect of the DAMAs:

The DAMA appears to fall within the area of Labour Agreements.

Labour Agreements have in the past taken considerable time and patience on behalf of the relevant employer to be approved.   Base on previous records, the DAMAs are unlikely to lead to a flood of cheap foreign workers.

Warning -This information is accurate on the 31 Aug 2014.

Do you Need Help with an Australian Visa?

If you require further information regarding an employer sponsored visa application , either as an employer or an applicant, we can help you.

Is your 457 employment going to end?