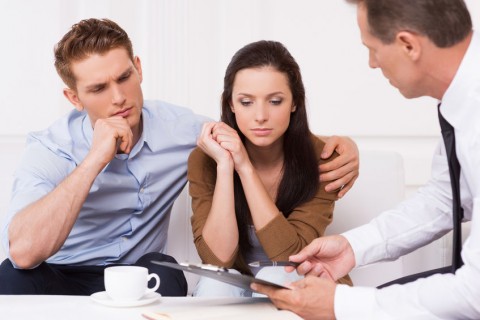 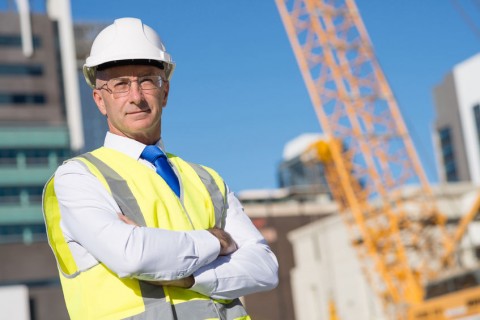 In an earlier article posed on 28 March 2018, we discussed the Government’s plans to introduce the Skilling Australians Fund (SAF) which employers would have to contribute to before a work visa can be approved.

We can now confirm that the legislation which introduces the fund was passed by the Australian Senate on 8 May 2018.

What is the Skilling Australians Fund?

The Australian Government introduced the SAF to fund projects that support apprenticeships and traineeships, and will focus on training Australian workers in new skills.

"This fund will ensure an ongoing source of revenue to support Australian skills development and the take-up of apprenticeships and traineeships. The new fund will replace the existing training benchmarks, which have not been successful in generating training opportunities to allow Australians to fill skill gaps,” the government said in the Budget. 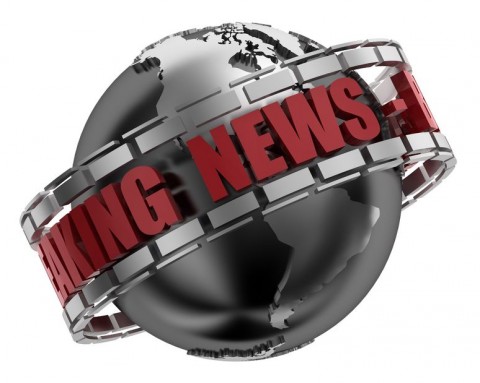 The Department of Home Affairs (DHA) has released updates to the following skilled occupation lists: Welcome to 2018! The year of 2017 had the most changes and announcements on Immigration Policy that I can remember. Here is our recap of the significant changes to the migration programme for Australia in 2017 and some of the discussions and ongoing developments for 2018.

The Immigration News in 2017 has been dominated by the announcements in April 2017 regarding the 457 and skilled occupation list changes and the proposed changes to Australian Citizenship application requirements.